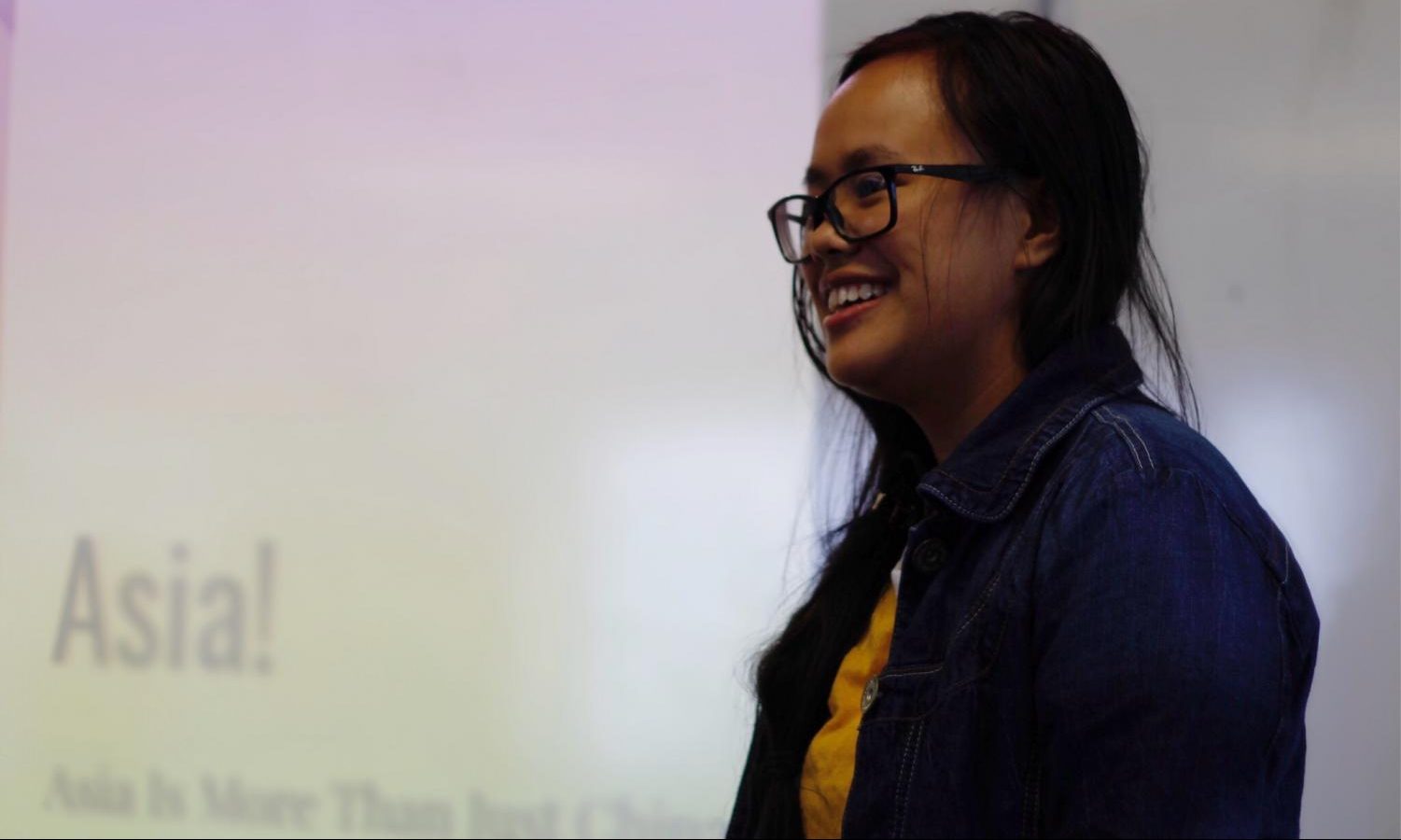 Challenging the norm for artistic and academic kids

“People do not expect the top 10% of a graduating class to go into the military,” Elkhorn High School senior Vy Tran said. “They expect those people to go to universities…There is no point in doing that if I don’t know what I want to do.” Tran said.

Air force was not in Tran’s future until her junior year.

Tran will be going to the Lackland air force base in San Antonio, Texas this summer for training.

“I didn’t envision myself going to the military say my sophomore year and years before that… especially because I didn’t like gym class.”

One of Tran’s best friends, Chiana Knaack, introduced her her to the possibility of joining the air force because she was going to apply for it too.

Her boyfriend, a marine, also impacted Tran’s decision and assured her that she could become part of the air force if she applied herself.

The last person in her immediate family that was in the air force was her grandfather. He served in the Vietnam war as a pilot for the South Vietnamese and trained at an air force base in Texas.

Tran will be a linguistic for the air force. The linguistic job is offered in all other branches of the military but Tran chose the air force because of the high standard of living, the benefits, and the flexibility.

Tran will be learning another language that the military has preselected and will spend a little over four years translating transcripts.The military offers Chinese, Korean, Urdu, Arabic, and Russian as languages to learn. “I’m hoping to learn Chinese and Korean,” Tran said.

Tran already takes two language classes at Elkhorn – Japanese and Spanish. Taking these classes allows her to find the best ways to study a language.

Tran has also been preparing herself by doing occasional fitness tests with her recruiter Offutt Air Force Base. There, she runs for a mile and half and is timed and does various tests similar to those done in a school gym, including push-up and sit-up tests.

The application process wasn’t easy for Tran, though. She had to provide basic information about herself, employment history, health history, numerous drug tests and health screenings, and information about her family. Tran’s parents weren’t born in the United States, they were born in Vietnam.

Linguist is a high level clearance job. Many background checks need to be performed and Tran cannot keep in contact with her non-American citizen family because it is considered a hazard, meaning she will have limited ties with her extended family.

Tran hopes that with her linguist job she will be able to travel the world – especially to Europe and Asia. “I’d like to go to the United Kingdom, France, Spain, visit Japan again, South Korea, China, and Australia eventually.”

Tran still plans on going to college, just not yet as she is still undecided. “International college would be cool,” Tran said.

Tran knows she does not fit the average military image. “When people think of military they think of people that are more physically fit.” She doesn’t let this image stop her though. “The recruiters in this area do a good job assessing your abilities. If you want to do military then do it.”

“A lot of people see military as a last resort right now. People see college is what you should aim for… You do not have to do a four year university. You can do trade-school, military, a two year college… do whatever fits best for you and what you want in your life,” Tran said.

“Do whatever makes you happy. There will be times when you aren’t happy. Live up to your own expectations, not others”. 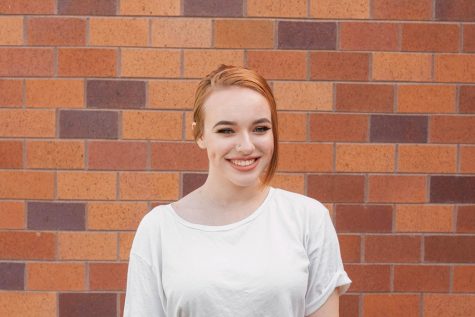 Ashtyn is the former Social Media Editor for the Antler Express.