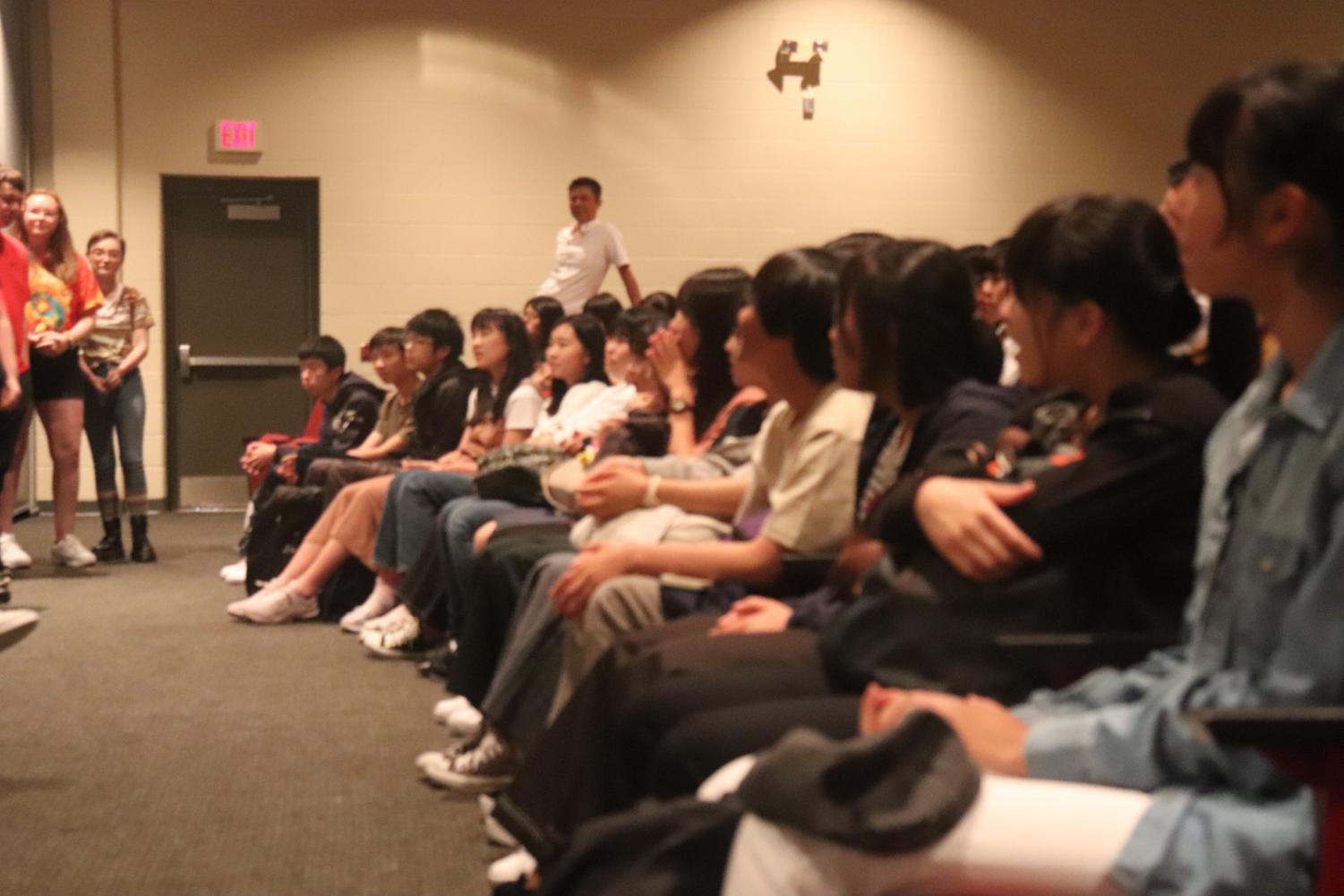 To prepare for the tour, Anderson prepared her Japanese students by refreshing their memory on introducing themselves in Japanese as well as gathering some Elkhorn shirts to give to the students.

Japanese schooling is very different from American schooling. In Japan, students must take a test to get into a high-school. Many high-schools are also career-preparatory based, allowing students to better prepare for their chosen career and college. They also do not leave their classroom to go to another class like American students do and there are no janitors.

Juniors Takii Himari and Yamada Nagisa enjoyed their travel to America. “[American] people are friendly and kind” they both said. Junior Yamauchi Hideki and sophomore Yoshihiro Kato also agreed but went on to say that American drinks are too sugary and food proportions are too big compared to Japanese cuisine.

“Everything is big in America,” Yoshihiro said.

Despite the cultural differences, Japanese students also stress about their future aspirations like American students. Takii wishes to be a nutritionist researcher and developer. Yamauchi said that he wants to be a translator in the future.

This year, the Elkhorn High Japanese students will be using an online software to keep in contact with their Japanese pen-pal for about six months. They will also be sending a box of American goods to a Japanese high school and in-turn receive a box of goods from Japan. The goods will represent American culture, such as football and non-perishable foods. 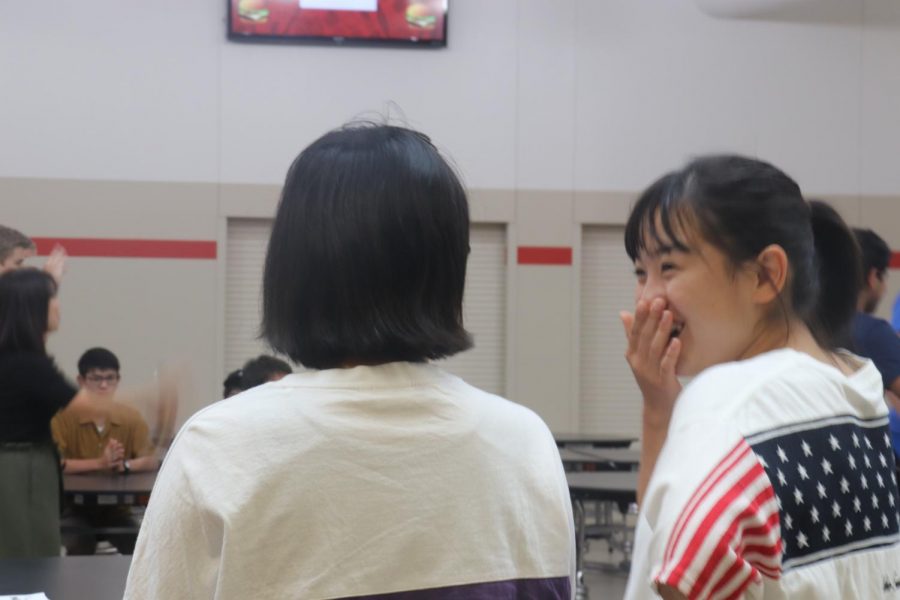