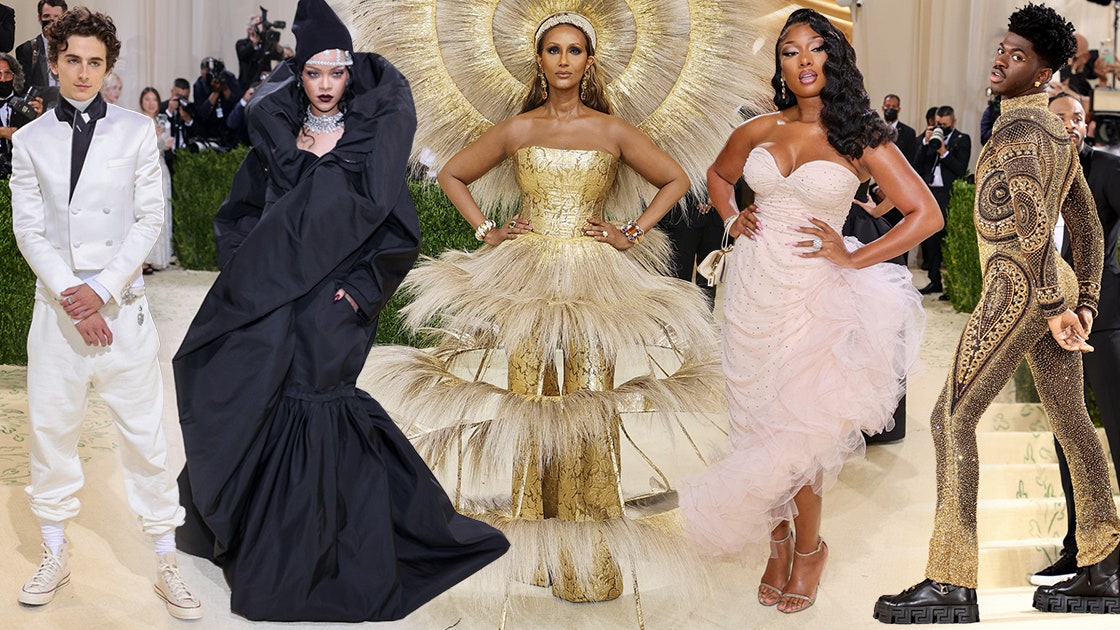 Fashionism is Alive in America

At the Met Gala, the attendees dress according to a “Lexicon of Fashion.”

The annual Met Gala was held this year in New York City at the Metropolitan Museum of Art. Top celebrities dressed both fashionably and unfashionably for this year’s theme “In America: A Lexicon of Fashion.” This year’s theme is to honor the 75th anniversary of the museum’s costume institution. The people invited to the Met Gala were supposed to dress according to American-based designers. Some of the celebrities met this expectation and some of them were way off. 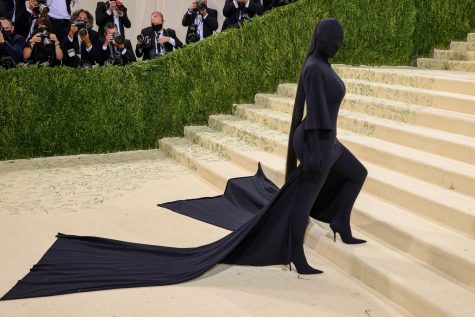 These were the most interesting outfits because Kim Kardashian’s dress was all black and confused many people when she arrived at the event. It was confusing for some people because she was also wearing a black mask, where you can’t see any of her face. 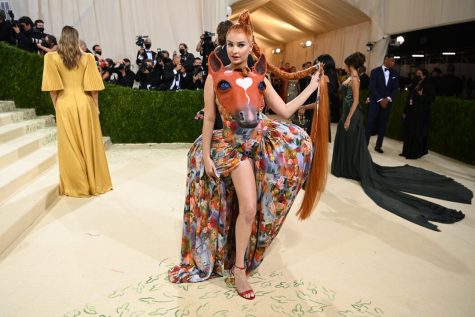 Kim Petras was probably the most interesting dress that was at the Met Gala. She wore a floral printed dress with a giant horse head connected to her upper body. Her hair was also all the way to the ground, which added more emphasis to the outfit. 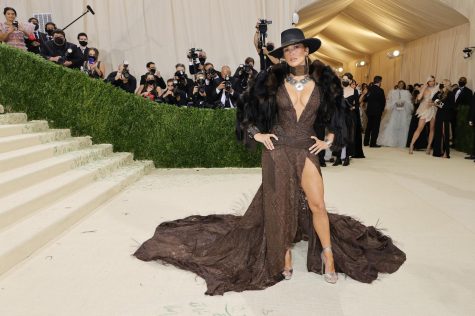 Jeniffer Lopez wore a revealing dress to this year’s Met Gala. As we all know, she can pull it off. She wore a leather Ralph Lauren dress with a very deep v-neck. She also had a high leg slit in the dress. To accent the dress she wore a chunky necklace, cowboy hat, and a faux animal fur overthrow. 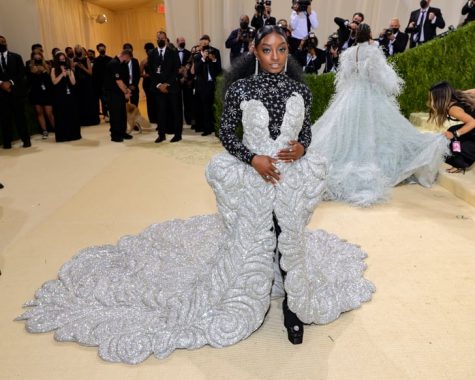 Some people have said that Addison Rae doesn’t deserve to be at the Met Gala just because she was in one movie and that she is meant to be a tik toker, not a celebrity. People were heated about this because Zendaya wasn’t invited to the Met Gala, and she is one of the best actresses and celebrities out there.

The overall rating of the Met Gala and the outfits is an 8/10. Most of the celebrities met the theme this year, and some of them were just plain out confusing.