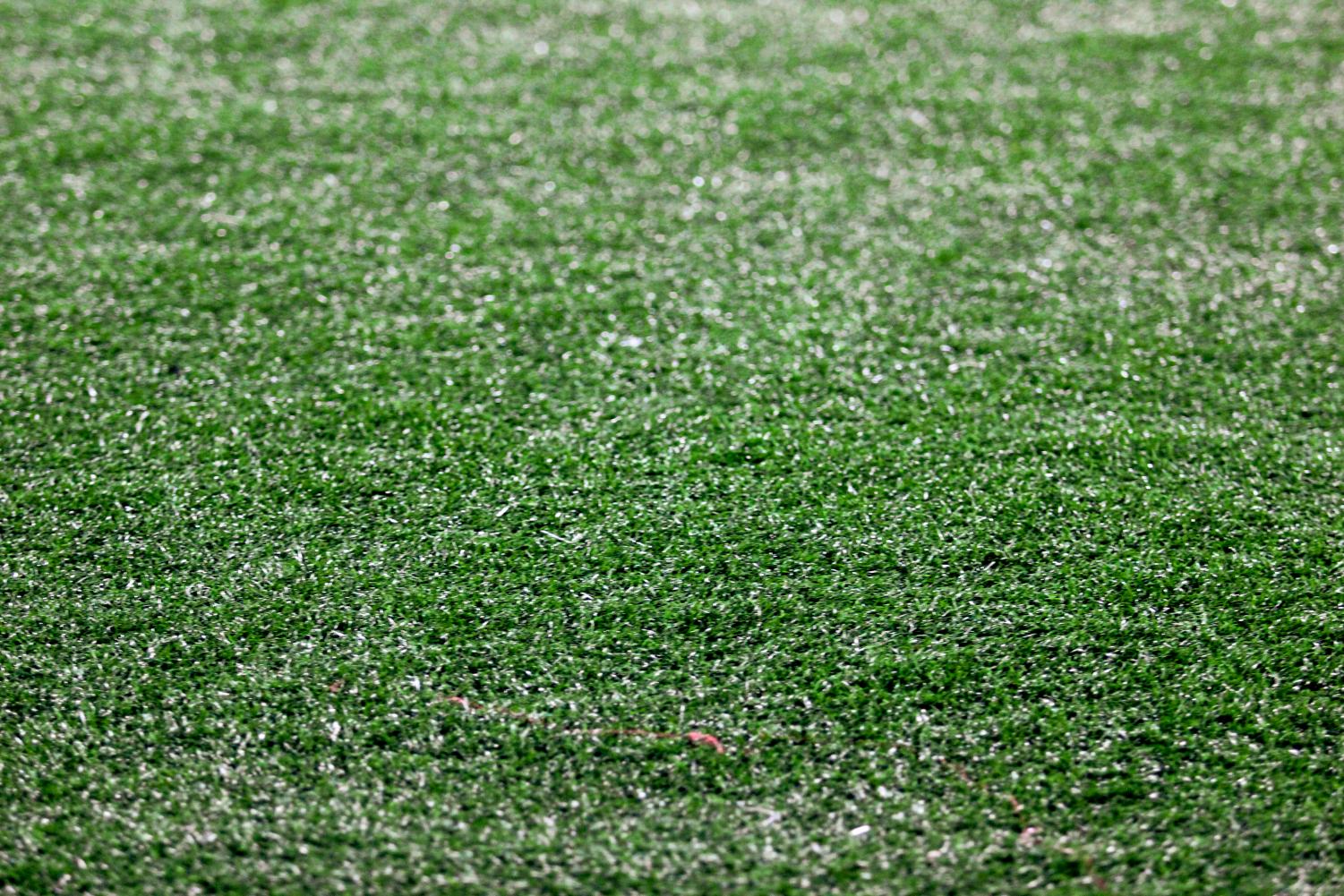 Jake and Chase delve into their predictions for the next football champions.

Jake: The last dance takes form again in the most super bowl deserving team of all time. The Green Bay Packers are on their way to walking over every team and stomping their way to bringing the Lombardi home. To start, Aaron Rodgers is playing the best football since he won both of his MVP awards. Davante Adams has proven to be the number one receiver in the league. Aaron Jones is the best Packers running back for the Packers since Ahmad Green. The Packers also have the number one LT and CB in the league. The rest of the team is fantastic as well. No one can stand up to them. The Rams are a joke that play in the most overhyped division, along with the Cardinals, and the Buccaneers look like they forgot who they were playing for.

Chase: When making a constructed answer on who I think is going to win, I didn’t want fandom to take over. Well, it did. That team is the Kansas City Chiefs. It really bugs me that a team with a banged up defensive side and a settling offense is cast aside after Wyoming-based prodigy Josh Allen took the Chiefs to town a little over a week ago. This team’s offense is getting better and better each week, and it was seen against a stubborn Washington defense on Sunday. This team is not out of the mix, but, obviously, they are going to need to start picking up speed after a rough first six weeks. The defense absolutely has to step up, even though most of their cap has been put into their juggernaut offense. The secondary is solid, the linebackers are near ready to start looking through their 401Ks, and the defensive line is still figuring out how to tackle. When that offense gets going though, and the defense makes just a stop or two a game, they’ll prove last years’ Super Bowl was merely a fluke.

Jake: Cincinnati. My pick to win the national championship is helmed by Desmond Ritter. Their offense is unstoppable, the defense unpredictable, and the special team is consistent. I’m just kidding, they remind me of 2017 UCF. They are a team that everyone loves to love, but they do not have the star talent to compete with Georgia. The Bulldogs defense is so impressive that their offense could score three points per game and they would go undefeated. The Bulldogs are going to go undefeated because Alabama looks worse than Nebraska did versus Illinois.

Chase: I was all Roll Tide for Alabama before the season kicked off. As soon as I took a glance at the Georgia Bulldog side during week one though, I had a change of heart. Bryce Young may quite literally be shivering in fear when the Bulldogs meet his Alabama side in the SEC Championship or CFP. The defense for Georgia is sized, fast, and a cause for the offense to be put into turmoil. The only place of question for Georgia is at quarterback. J.T. Daniels seems to be hurting a bit, and Stetson Bennett still has some rough patches in his game that eerily resemble last year’s stumble by the Bulldogs. Kirby Smart has been searching for a championship team for a long time, and if this team can’t pull through, we’ve got to start questioning the Smart’s of his playbook (How about that for a pun!). This year has to be the year for Georgia to flip the coin. You may not have the talents Jake Fromm brought to beat Baker Mayfield in the Rose Bowl, but besides that, it’s upgrades all around.