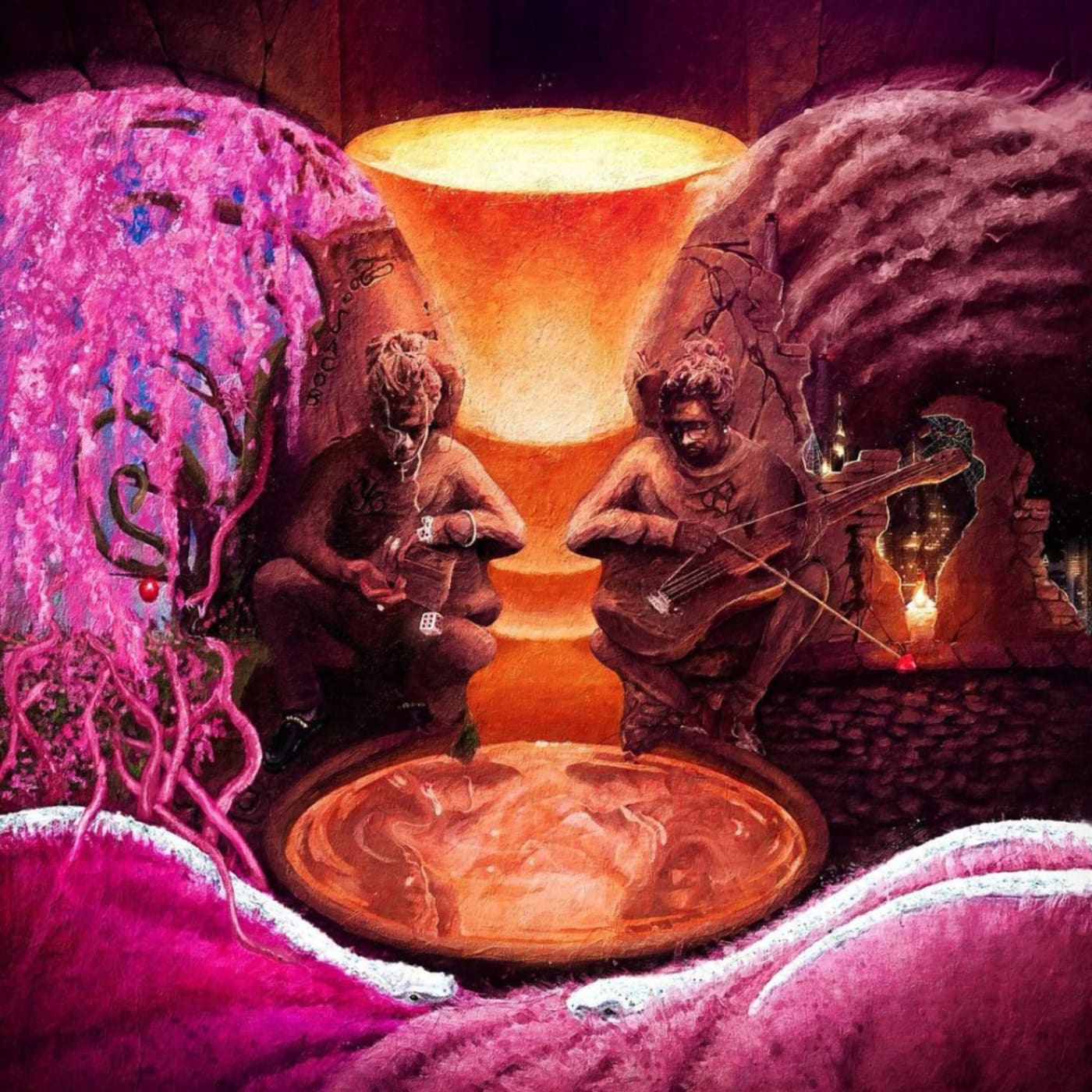 Young Thugs most recent project has its ups and downs.

The brand new album from the eccentric and ever-changing Atlanta mogul promises a sonic shift by aligning itself with an entirely different genre on the title. The record does deliver on the promise of putting Young Thug on a completely different sonic landscape, but the album loses direction about halfway through. By the end, many of the tracks dissolve down into familiar territory for Thugger.

Punk is an album that gives us plenty of things that we haven’t heard yet from Thug, while still delivering on all the essential elements of a Thug record. One of these elements is the amount of collaboration present on the project. Punk features artists such as Travis Scott, Future, J Cole, Post Malone, Doja Cat, Drake and A$AP Rocky, with two posthumous features from Juice WRLD and Mac Miller. On the beats we have legendary producers such Metro Boomin, Wheezy, Pierre Bourne, and Kanye West.

The weakest feature in my opinion comes from Drake. His flow is grating and his lyrics don’t really add any substance to the track. My favorite features are probably J Cole’s ultra-animated verse on “Stressed”, Travis Scott’s energetic flow on “Bubbly”, and the very touching, heartfelt vocals from Mac Miller on the closing track “Day Before.”

While the features do take up quite a bit of space on this album, there are also 20 tracks on here, so there is still plenty of room for Thug to do his thing. As mentioned earlier, the title “Punk” leads you to believe that this record will be full of fast paced, aggressive energy, but the reality is very different. Yes, the first leg of the album features guitars as the focal point for many of the instrumental, but the guitar parts are more moody and somber. Instead of thinking “The Ramones” think “Blink-182”.

To compliment this, Young Thug’s lyrics are far more sincere and heartfelt on many of these songs. He still brings all of the vocal eccentricities that he is known for, but the subject matter of his verses is more real and serious than the normal hip-hop tropes that normally make up his lyrics. A great example of this is the song “Real Recognize” where Thug reminisces on his past. Thugger even inspires his disciple Gunna to spit his verse with little to no autotune, a rare occurrence for Gunna. This track also has one of my favorite standout one liners, “I told my teacher imma buy more watches cause I was tardy”. Unfortunately though, Thug does fall back on his bag of tricks with very basic subject matter in his lyrics later on in the album.

Thugger has always been ahead of his time. We can see that first hand by just taking a look at his 2017 album “Beautiful Thugger Girls”, where Thug pioneered the Rap Country sound, two years before Lil Nas X would popularize it on “Old Town Road”. I feel like the songs “Die Slow” through “Peepin out the Window” could be Thug predicting the next popular sound once again. However, the track with Juice WRLD immediately after this run brings a massive abrupt tone switch to the record.

After this point, the mood that was being set by the first six tracks gets thrown out the window, and the only real exception to this is the song “Livin it up”. Songs like “Bubbly” sound like they should be great on paper, with superstars Drake, Travis Scott and Thug on a Wheezy beat. But the song features one of the most run-of-the-mill instrumentals and the most lazy, phoned-in feature verse from Drake that I have heard in a while. Tracks like “Scoliosis” and “Yeah Yeah Yeah” are pretty standard Young Thug material, and it makes you wonder why some of these bland songs made it onto this bloated, 20-track project. However, Thug’s wild vocals prevent the project from getting outright boring at the end. Also, the final track, “Day Before” is a touching closer to the album, with the soothing voice of the late Mac Miller gently landing us at the end of the album.

Overall I feel like this record is an interesting experiment for Young Thug, I just wish that he pushed it a little further. The album’s direction gets lost too soon and that is the biggest flaw of the project in my eyes. But while the record is on its experimental path, it is a very strong project. There is certainly a lot to love on this album, and it is definitely worth a try.