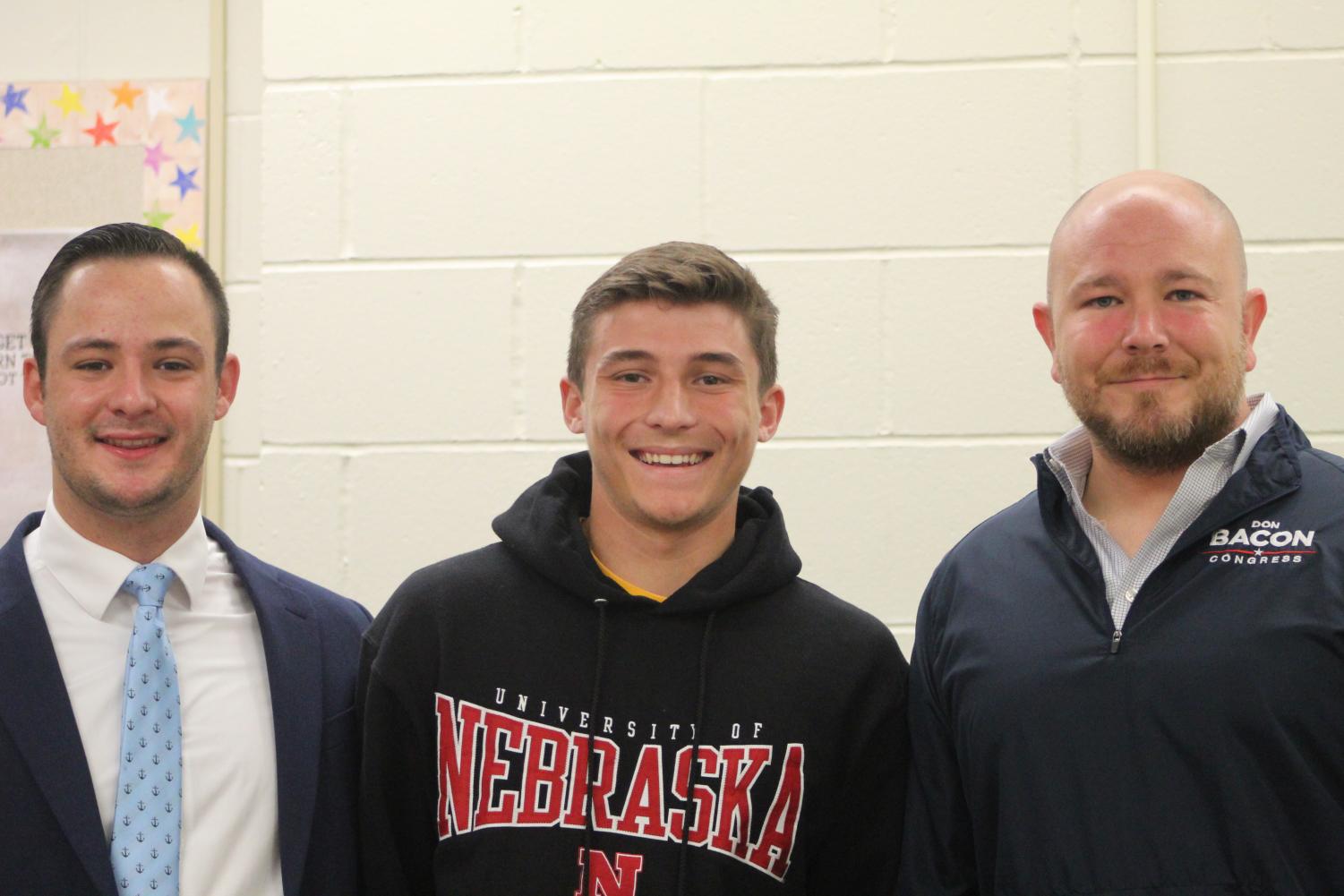 President of the Republican Club, Connor Wickless, stands with Derek Oden and Kyle Clark. The two work for Don Bacon.

Earlier this year, Wickless was contacted by a representative from the Douglas County Republican Party to begin a republican club at Elkhorn High School.

The goal is to get students involved with government as well as raise political awareness. Wickless also plans on promoting students to register to vote for the upcoming election.

There are currently 47 members in the club.

The club will work jointly with the upcoming democrat club to host debates and advertise signing up to vote. 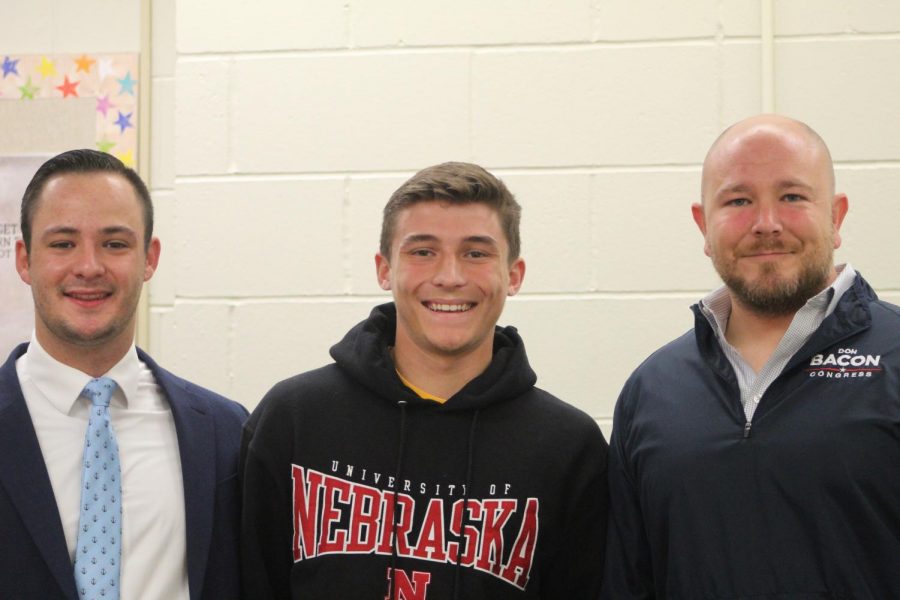